SUNDAY UPDATE: Advisories have been issued for winter weather in the higher elevations of the Black Hills – lets break down what we know.

Full disclosure – this forecast is a tough call. A slight shift in wind direction could rob huge swaths of the Black Hills of surface moisture – leading to much lower snowfall amounts. The same can be said of extra moisture being pumped into local areas. Precipitable water is expected to be high, so if the snow machine gets going – we could see some VERY impressive snow rates of 1″-2″ per hour in  the higher elevations. That would put places like Terry peak well above the 6″ mark.

We’re monitoring trends closely – if there’s any shift in the forecast we’ll get that information out as soon as possible. We’re not here to save face – we’re here to send out wholesome, complete forecasts. We know ranchers and people who live off the land make financial choices based on these forecasts – and we’re here to give you the best information we have available at the given time.

So far, this looks like a chilly, blustery, rainy event for most. A highly curious, high moisture, relatively low impact event. We’ve already made history for heat records on Saturday, we’ll more than likely set cold records for Monday – perhaps even an early snowfall record for Rapid City. That’s the Black Hills though – we’re good at setting the bar for the outrageous and the unusual.

Thanks for tuning in – we appreciate you trusting us with these forecasts. Be safe out there! updates to follow 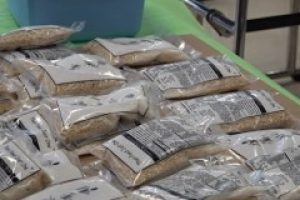 RAPID CITY, S.D. — Even the smallest gesture could make[...] 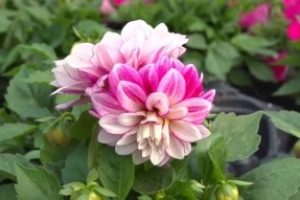 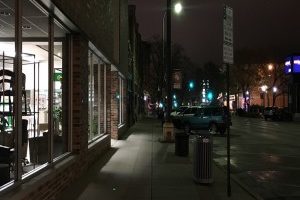