RAPID CITY, S.D. — To close out the first year as the Youth City Council the various committees reported their accomplishments, and the Cultural Relations Committee says it made big strides to improve the community.

The committee, led by Peyton Swallow, has teamed with city leaders to raise cultural awareness. This has allowed them to voice their opinions on improving life for minority groups in the city. The Native population has been a primary focus, with the committee urging the common council to approve the Indian land exchange.

“A lot of what we’ve been doing recently has been focusing with the Indian lands project that has been going on, and we’re very happy that it got passed recently,” said Cultural Relations member, Rylan Barnett. “So, I think we’re gonna try and stay with that, and then see what else we can kinda help out with.”

While the group committee may partner on a variety of projects, members say they have not neglected their true purpose.

“Overall educating and spreading the culture around our community, because I feel like culture and race and ethnicity is something that really divides us,” said Peyton Swallow, the committee lead. “And to be a committee is to be more so one. So to be educated on other peoples culture is really important to us, because we feel like it should be really inclusive and other people deserve to be educated.” 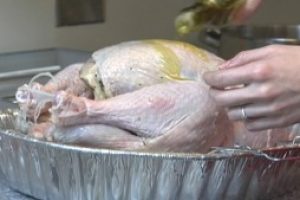 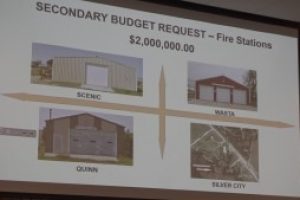 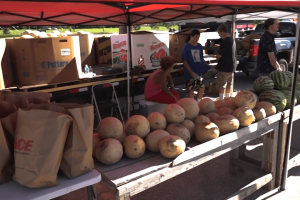