RAPID CITY, S.D. — This year is the 83rd Western Junior Livestock Show, and thanks in part to the pandemic, the event saw record turnout.

Since the start of COVID-19, events across the country such as stock shows and rodeos have been canceled. This has included some of the largest events, which in turn has drawn a record amount of people to events in western South Dakota, and the Western Junior Livestock show is no different.

While the livestock show usually draws kids from North Dakota, Montana, Wyoming, Colorado and Nebraska, turnout this year is quite high.

The livestock show provides kids between eight and 18 with an opportunity to show animals they’ve spent the previous year raising, which gives them a hands on education in the agriculture industry.

“This teaches a lot of responsibility,” said Maude. “They have to get up and take care of these animals before they go to school. There’s a lot of training, a lot of feed that they have to do. It’s a good program to make an all around kid.”

While there are plenty of new faces this year, there was still a great showing from local kids. 16-year-old Drew Solinsky has been participating in the livestock show for the last four years, and has several awards to show for his hard work.

He says there is nothing better than receiving positive feedback on his year-long work, and encourages anyone interested to get involved.

“It’s a big, rough, dirty, clean show world that you get to come into,” said Solinsky. “There’s a lot of great people, I think that is why people should join. It’s not just the people, the animals. It’s the experience that you have with the people and the animals. And that’s what makes this show so great. It’s gonna be a great show, I‘m excited about this year.”

The event will end on Saturday with an open sale on livestock shown during the week. 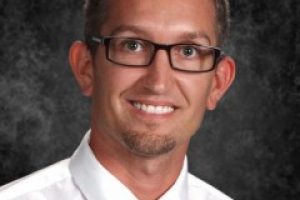 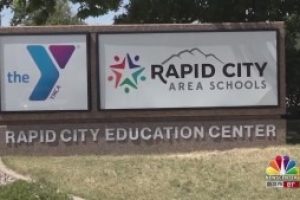 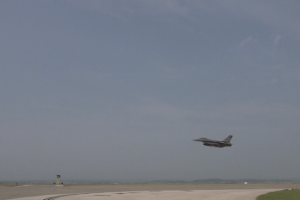